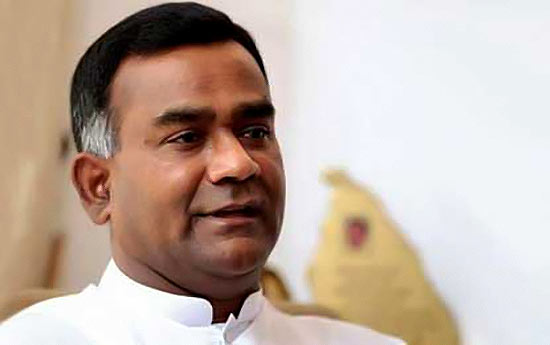 The government should immediately publish a list of food items that contain carcinogens, national organiser of the SJB, MP Tissa Attanayake says.

Attanayake yesterday said the Director General of Sri Lanka Standards Institute (SLSI) Dr. Siddika Senaratne had revealed recently that a number of food items in the market contained carcinogens and other toxins.

The SLSI was not revealing the names of those products as it could bring down some of those companies, she said.

“The SLSI must not do so. Its officials are paid by the state to protect the public and not the companies. However, I don’t think that the officials are acting like this without political backing. This has to be investigated and people need to be informed about the safety of the food they eat.”

The SJB National Organizer said that even after Dr. Senaratne’s statement, the government had remained silent.

(Source: The Island – By Anuradha Hiripitiyage)