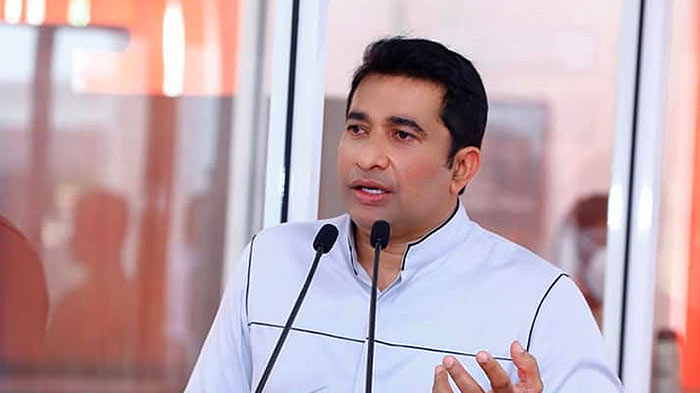 State Minister Roshan Ranasinghe says he would step down from his positions with effect from the 01st of May.

In a letter to the President, he has resigned from his post urging the Government to grant farmers the deserved compensation for losses incurred due to the use of organic fertilizer in the past Maha season.