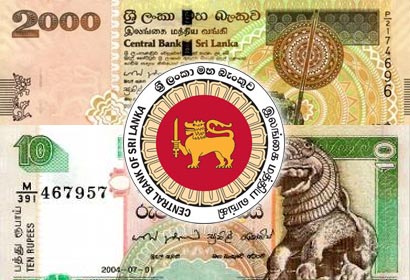 The Central Bank has decided to stop the printing of Rs.10 and Rs.2000 currency notes henceforth, officials said yesterday. However, the CB said notes already in circulation in could be used for transactions.

Central Bank Governor Ajith Nivaard Cabraal told the Daily Mirror that a coin had been minted in denomination of Rs. 10.

Such notes withdrawn from time to time from circulation are replaced with fresh notes.