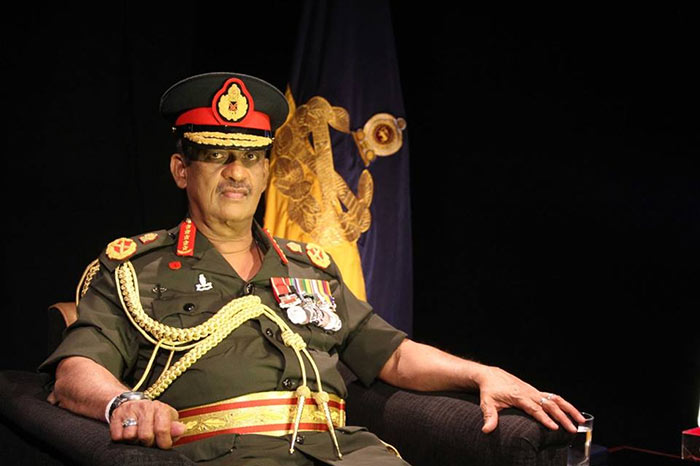 Parliamentarian Field Marshal Sarath Fonseka says all steps will be taken to ensure national security within the country.

Speaking at a rally in Rambukkana the Parliamentarian promised to completely wipe out the drug culture in the country.

The MP vowed to uphold the security of the country, its people and assets, the government, its assets and the leader of the country.

He reiterated that he would work towards protecting peace and sovereignty within the country.

The Parliamentarian noted that they would not let terrorism rise again, and guaranteed to form strong troops, and give them special training along with the Police and the Army to aid in countering terrorism.

MP Fonseka promised to wipe out the bribery and commission culture prevalent.

He further noted that the drug culture in the country will be swept away completely within two months.

Parliamentarian said that the beautiful culture of the past will be witnessed once again.