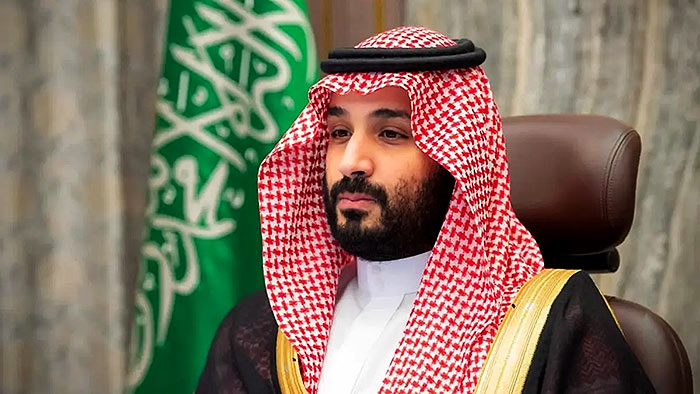 The message tackled bilateral relations that connect the two friendly countries and peoples and means to develop them in all fields.

Their meeting tackled bilateral ties between Saudi Arabia and Sri Lanka and ways of boosting them in various fields.