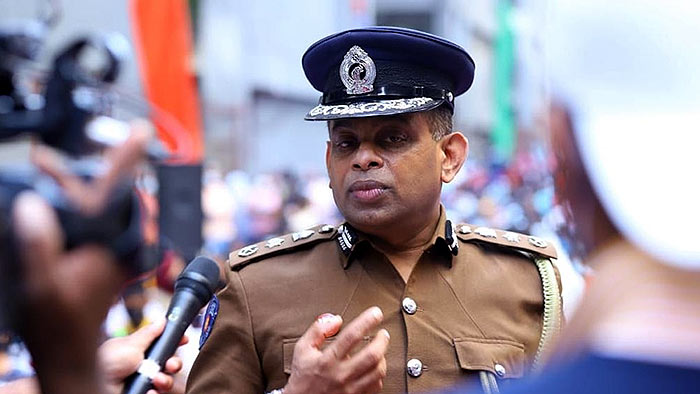 The Criminal Investigation Department (CID) recorded a statement from the Senior DIG in charge of the Western Province Deshabandu Tennakoon over his alleged involvement in the violence which took place outside Temple Trees (Maina Go Gama) and in Galle Face (Gota Go Gama) on 09th May.

Earlier today, it was reported that the Inspector-General of Police (IGP) has directed the CID to act in compliance with the directives of the Attorney General with regard to the investigations into the incidents.

In addition, SSP Nishantha Chandrasekara in charge of the Colombo Central area also appeared before the CID this morning and provided a statement.

Meanwhile, the CID arrested former Provincial Councillor Amal Silva and a Moratuwa Municipal Council employee in connection with the attack on “Gota Go Gama” and “Maina Go Gama”, and they were remanded until Wednesday (May 18).

In a statement, the police media division said 22 suspects involved in recent violence have been identified so far.