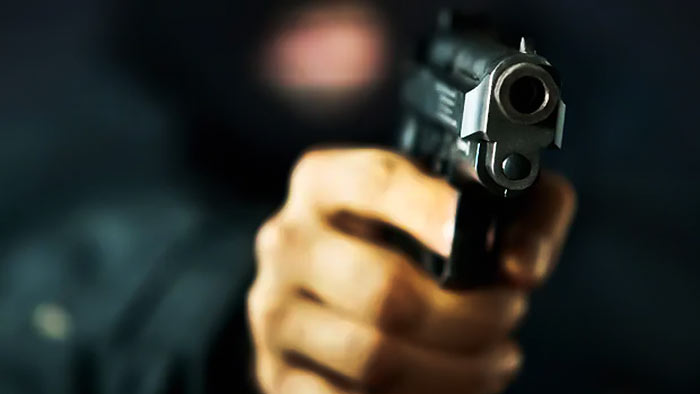 One person has been shot dead in the area of Uragasmanhandiya in Elpitiya this evening (August 24).

This is the third shooting incident reported in the country today.

Earlier today, a businessman was killed after two unidentified men who arrived on a motorcycle had opened fire at him at Kurusa Handiya in Batapotha, Gampaha.

Meanwhile, another two men who arrived on a motorcycle had shot a man at Katuwila in Ahungalla.

Police said the victim was admitted to the Balapitiya Base Hospital with wounds and is currently receiving treatment.