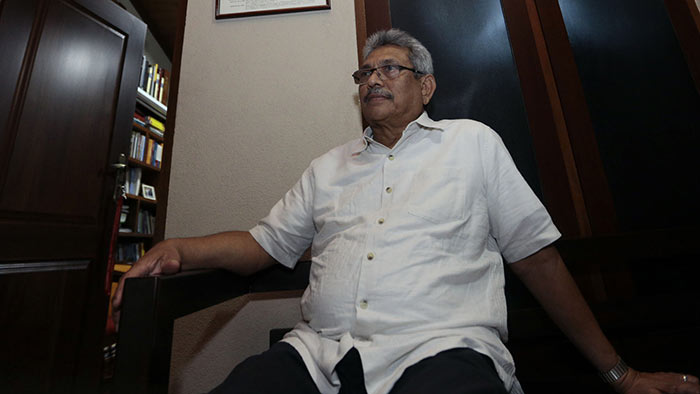 A short-term visit pass issued when Gotabaya Rajapaksa arrived on a private visit two weeks ago has been extended by 14 days, the paper said.

Gotabaya Rajapaksa fled Sri Lanka on July 13 after massive street protests, arriving in Singapore via the Maldives on July 14. When he arrived in Singapore, he was still President of Sri Lanka, resigning via email on July 15.

He has since been replaced as president by his former Prime Minister, Ranil Wickremesinghe.

Singapore’s Ministry of Foreign Affairs said that the former president had been granted permission to enter on a private visit, and that he had neither asked for nor had been granted asylum.

In an earlier report by The Straits Times, the Immigration and Checkpoints Authority of Singapore had confirmed that Rajapaksa had been granted a 14-day short term visit pass (STVP), and that visitors from Sri Lanka are generally issued 30 day STVPs.

Gotabaya Rajapaksa has now had that STVP extended by an additional 14 days.