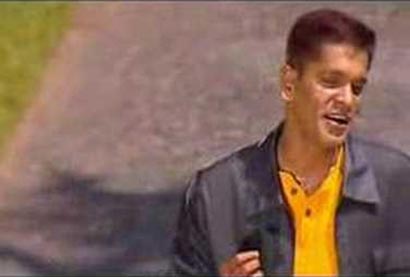 A popular singer Sathis Perera has passed away this morning at a private hospital, family sources said.

The Ananda College old boy, whose father Shelton Perera was also a reputed musician and singer, was 43 at the time of his death.  He was also the brother of popular songstress Anuradha Perera.