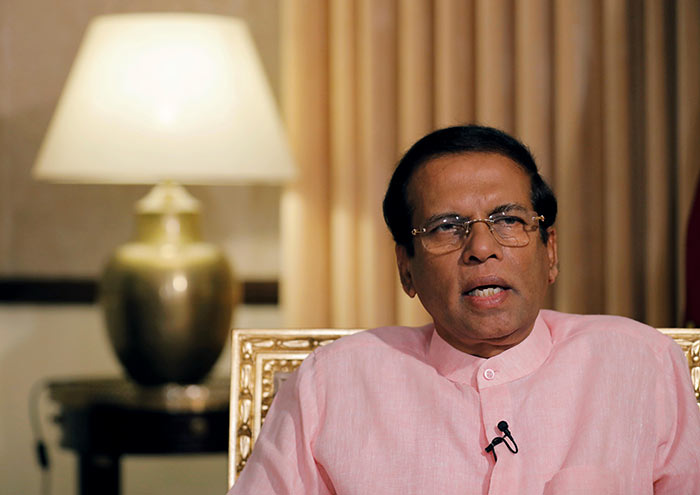 Participating in the debate on the Appropriation Bill 2022, Sirisena said the President ordered the hospital to be fully functional within three months of its opening.

“However, it is sad to say that the Health Ministry has failed to appoint a Director to the hospital yet. Not just that, no laboratory has been opened at the hospital. The CT scanner which is worth about Rs 150 million has been kept in a room unused. The six operating theatres designed for kidney transplant have not been put to any use so far,” he said.

Sirisena said some MPs in the Government blame the Yahapalana administration for every ill the country faces.

“That is not correct. They must remember that leaders of the Yahapalana Government are with the Government.”