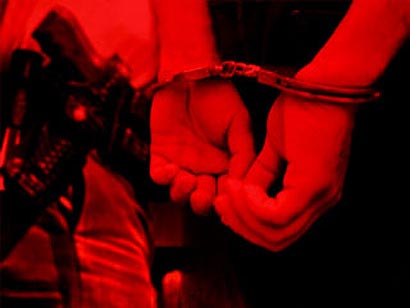 Speaking to Daily Mirror online the spokesperson for the Inter University Students Federation (IUSF), Udul Premaratne said these students were arrested last night in Nugegoda while they were putting up these posters.

The students are placed in remand custody at present. He further said that the police had also removed cut outs placed at the Kelaniya , Sri Jayawardenepura and the Indigenous medical faculty of the Colombo University.

“We will be filing a case at the Supreme court within this week as we think this is a violation to our freedom of expression,” Udul said.

Meanwhile, when Daily Mirror online contacted Police media spokesman SP Prishanth Jayakody, he said he wasnt aware of such an incident as he had not recieved any details of these arrests.