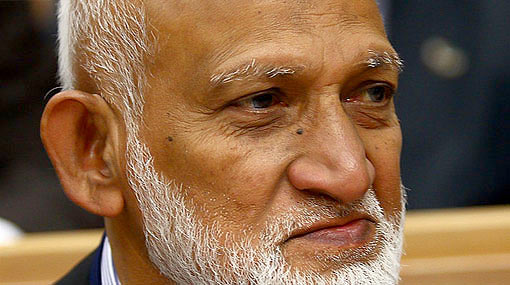 MP Jayasekara said the Secretary-General of Parliament and the Chairman of the Election Commission have been informed of the decision.

The MP further noted that several Pradeshiya Sabha members were also expelled from the party, adding that a decision on Vijith Wijayamuni de Zoysa will be reached in future.

On a separate note in response to questions by media as to whether SLFPers will receive Cabinet portfolios, the MP said they are not aware of any such developments, adding however it will only be decided today following discussions between the President and former President.