SLPP will debate MCC after returning to power 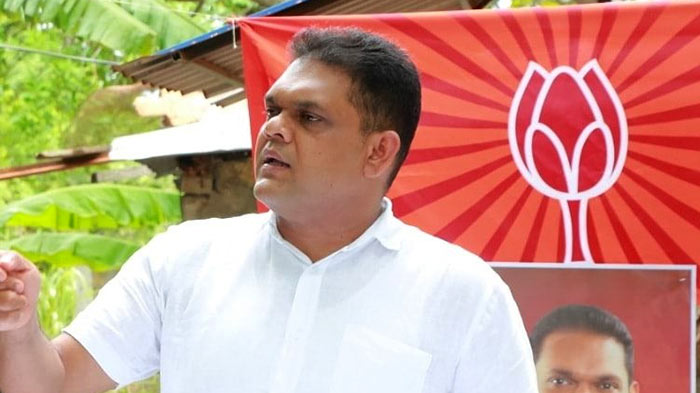 Sri Lanka Podujana Peramuna (SLPP) Anuradhapura District candidate, Shehan Semasinghe said after the new Parliament meets, an adjournment debate will be held regarding the Millennium Challenge Corporation (MCC) Agreement and steps will be taken to reveal all the information.

He pointed out that already the SLPP has decided to take steps to hold an adjournment debate for a minimum of two days by presenting the report of the committee headed by Professor Lalithasiri Gunaruwan regarding the review of the MCC Agreement.

He added that this Parliamentary debate will be held to reveal information on who signed the first two phases of the MCC Agreement, on whose requirement, who enforced terms of the Agreement outside the law, and if there was a monetary transaction how it happened, and also how a MCC office was maintained initially at Temple Trees and later in Dehiwala.

Semasinghe said Cabinet discussions have been held by the previous United National Front- led government regarding the MCC Agreement on several occasions and that they also hope to reveal that information and recommendations of the Cabinet at the Parliamentary debate.

He added that after revealing all the information, if the previous ‘good governance’ Government has done any harm to the country through the MCC Agreement, legal action will be taken against all of them.

Semasinghe further said this MCC Agreement which is unfavourable to the country will not be signed by their Government in any way.

1 Response to SLPP will debate MCC after returning to power

Home » SLPP will debate MCC after returning to power