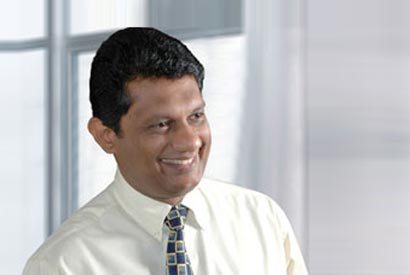 The incident in Tangalle where a tourist was killed will not have any negative impact on the Sri Lankan tourism industry as the government has taken action to minimize the impact of the incident.

Sri Lanka Tourism chairman Dr Nalaka Godahewa said authorities acted swiftly and in less than 48 hours, all suspects were taken into custody. “There was no cover-up and transparency was maintained at all times, despite a politician being involved,” he said.

“The female Russian injured in the incident is warded at a private hospital in Colombo. All hospital expenses will be looked into,” Dr Godahewa said. The chairman said through their foreign missions, the victims’ relatives were informed.

“Both, the Russian and British embassies were happy about the government acting swiftly. Officials of the two embassies also visited the Russian victim in hospital,” Dr Godahewa said. He said incidents of this nature happen everywhere and despite this incident, Sri Lanka remains one of the safest destinations.

“Even in developed countries, one could see tourists being robbed, mugged and even murdered. Even a Sri Lankan was stabbed to death in London recently.”

Dr Godahewa said the Defence Ministry with the assistance of the Tourism Ministry will launch a series of programmes to get the public involved in looking after the interests of tourists and also safeguarding them.

Meanwhile, Sparklink Travels (Pvt) Ltd chairman Nihal Perera said at a time when Sri Lanka is emerging as a favoured destination for holiday, with several foreign visitors making unprecedented arrivals of over 800,000, it is likely that some of the foreign media may tarnish the image of Sri Lanka over the isolated incident at a hotel in Tangalle.

“Steps should be taken by Sri Lanka Tourism with the support of Sri Lanka media to counter any damaging media reports internationally and to assure all prospective visitors to visit Sri Lanka without changing to their holiday programmes,” he said.