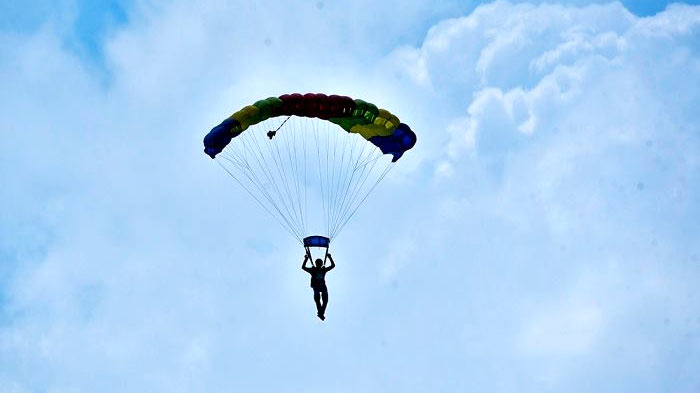 According to reports, one of the officers has died in the incident.

The injured airman was admitted to the Ampara Hospital.

The deceased officer, identified as a 34-year old Squadron Leader of the Sri Lanka Air Force.