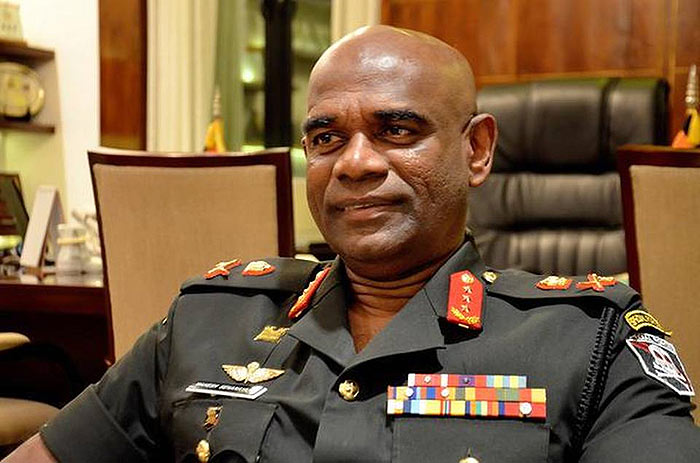 Commander of the Sri Lankan Army Lieutenant General Mahesh Senanayake said on Tuesday that the military would commit itself to activate the national reconciliation mechanism in 2019 by helping redress the issues of the victims of the three-decade long civil war.

In his New Year message, he pledged that civilian lands held by the state in the country’s Northern and Eastern provinces would be legally handed back to their owners this year, further demonstrating the army’s commitment to achieve long lasting peace.

General Senanayake also recalled the relief work undertaken by his troops in last month’s floods in the former conflict areas as examples of the army’s commitment to serve the war affected area and its people.

Due to heavy rains and floods in five districts of the Northern Province on 22 December, 75,000 people had been affected. The army and the navy were deployed to provide relief and they rescued a number of people.

The army’s conduct during the floods came in for high praise from the Tamil civilians in the North while some Tamil politician branded its action as an effort to justify their occupation of Tamil areas.