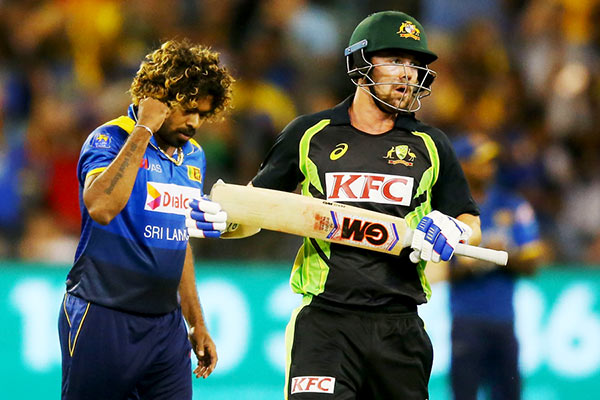 Chamara Kapugedera smashed a boundary off the last ball to secure a thrilling five-wicket victory for Sri Lanka against Australia in the first Twenty20 Internationals on Friday.

Needing one run off the last ball, Kapugedera drove the fuller delivery from Andrew Tye through cover to seal the match and put his team 1-0 up in the three-match contest.

With several of their top players in India for a test series, Australia fielded a second-string team with Michael Klinger, Billy Stanlake and Ashton Turner making their debut in Twenty20 Internationals.

Put into bat, the hosts could not make the most of a strong start and posted a modest 168-6 at the Melbourne Cricket Ground.

Skipper Aaron Finch (43) went on to complete his 1000 runs in Twenty20 Internationals while Klinger (38) and Travis Head (31) were the other notable contributors with the bat.

Paceman Lasith Malinga, playing his first international match in 12 months, was the pick of the Sri Lankan bowlers, claiming two wickets in two balls while also taking a couple of catches on his return.

Sri Lanka skipper Upul Tharanga fell for a duck but Dilshan Munaweera (44) and Niroshan Dickewalla (30) steadied the innings before Asela Gunaratne (52) hit his maiden fifty to take the tourists close to win.

With Sri Lanka seemingly cruising to victory needing 18 runs off the last three overs, Turner injected fresh excitement into the contest claiming two wickets in the 18th over.

James Faulkner conceded only six runs in his tidy final over that left Sri Lanka needing six off the last over from Tye who could only watch on agony as Kapugedera’s shot raced to boundary.

The teams now move to South Geelong, Victoria for the second Twenty20 match on Friday. 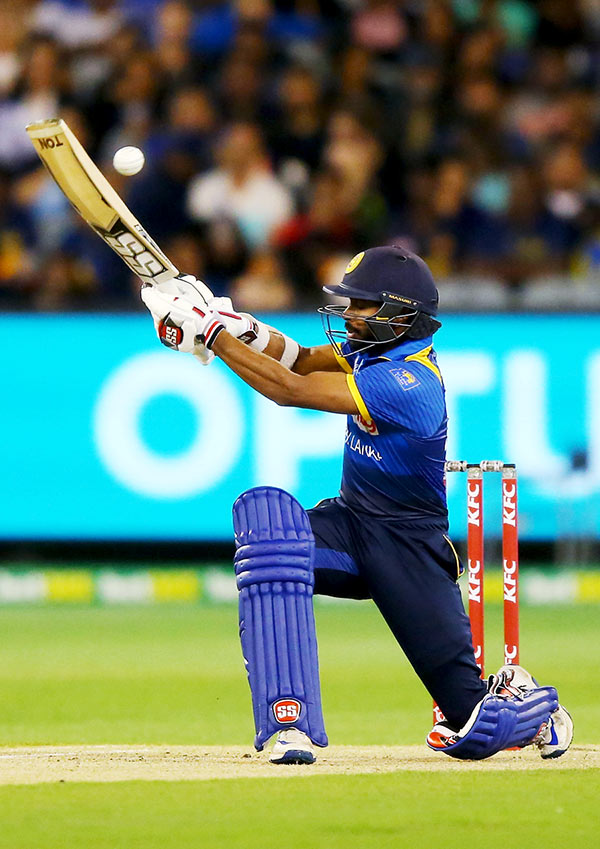