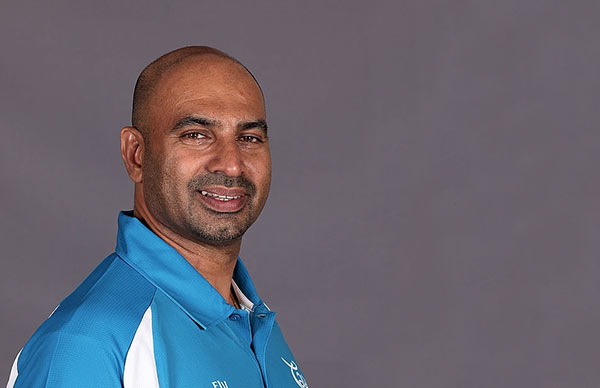 The Sri Lankan selection committee, headed by Jayasuriya, had stepped down on August 29 in the middle of the five-match ODI series against India, which the hosts lost 0-5.

“I have given my consent to SLC,” ESPNcricinfo quoted Labrooy as saying.

“We’ll go through the names and confirm the other selectors later,” he added.

It is, however, not clear as to who will serve in Labrooy’s committee, which the cricket board will announce on September 18.

The 53-year-old played nine Tests and 44 ODIs for Sri Lanka between 1986 and 1992. He has 27 Test wickets to his name – a tally that memorably includes a five-wicket haul in Brisbane.