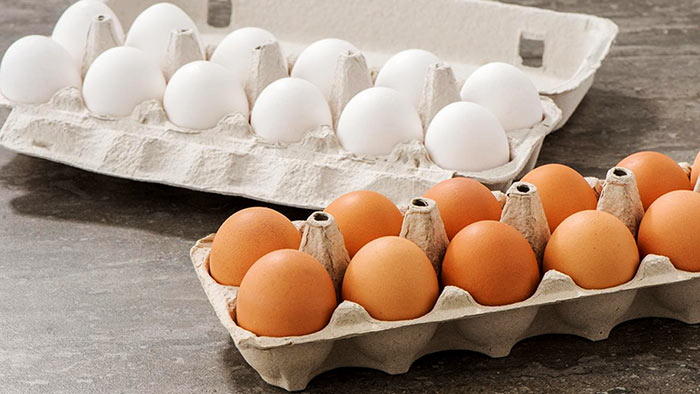 The All Ceylon Egg Producers Association warns that local producers would step away from the industry if the Government goes ahead with its decision to import eggs.

The Chairman of the All Ceylon Egg Producers Association speaking to the media said that importing eggs would put the local industry at risk.

As the prices of eggs continue to rise in the market, the Cabinet of Ministers on Monday (January 02) gave the approval to a proposal tabled by Trade Minister Nalin Fernando to import eggs.

Meanwhile, the State Veterinary Surgeons’ Association has urged the government to reconsider the decision to import eggs to Sri Lanka, citing the risks of the infectious disease Avian influenza, which is caused by avian (bird) influenza viruses.

Speaking on the matter today (January 03), the president of the State Veterinary Surgeons’ Association, Dr. Sisira Piyasiri stressed that this move is likely to put the country at risk of Avian influenza.

He noted that the joint efforts taken by the Animal Production & Health Department, veterinary surgeons, veterinary investigation officers and the Veterinary Research Institution to keep the virus at bay would go down the drain if the government goes ahead with this decision.

In December 2022, as a solution to the high price of eggs, a special program was launched by the Government to sell eggs at the price of Rs. 55 in the Colombo and Gampaha districts.

In addition, eggs were sold for Rs. 55/- in Wattala, Ja-Ela, Ragama, Negombo, Kiribathgoda, Kadawatha, and Peliyagoda.

This was a joint program by the Sri Lankan government and the Egg Producers Association.