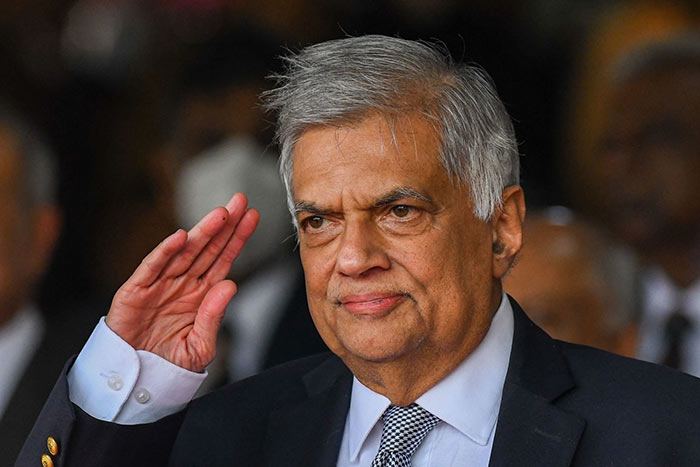 This is the first visit of Mr. Wickremesinghe after becoming the President of Sri Lanka.

An eight-member delegation reportedly accompanied the President during this visit.

According to officials at the Bandaranaike International Airport (BIA), the group including the President Wickremesinghe left the island at around 3.15 AM today (September 17) onboard an Emirates Airlines flight bound for Dubai and were expected to then travel to London.