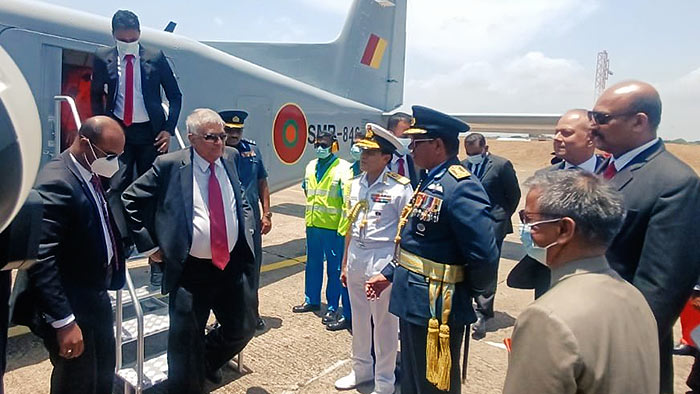 The aircraft was officially handed over to Sri Lankan President Ranil Wickremesinghe by High Commissioner of India Gopal Baglay.

The Indian High Commission tweeted that President Ranil Wickremesinghe participated in the ceremonial welcome for India’s latest gift to the people of Sri Lanka.

“Ceremonial welcome for India’s latest gift to the people of Sri Lanka in the august presence of President Ranil Wickremesinghe and other dignitaries. Dornier 228 Aircraft which was handed over to Sri Lanka Air Force will add to its security,” it tweeted.

Secretary to Defence Ministry, General Kamal Gunaratne (Retd.) and under the supervision of Air Force Commander, Air Marshal Sudarshana Pathirana also attended the event held at SLAF Base in Katunayake. 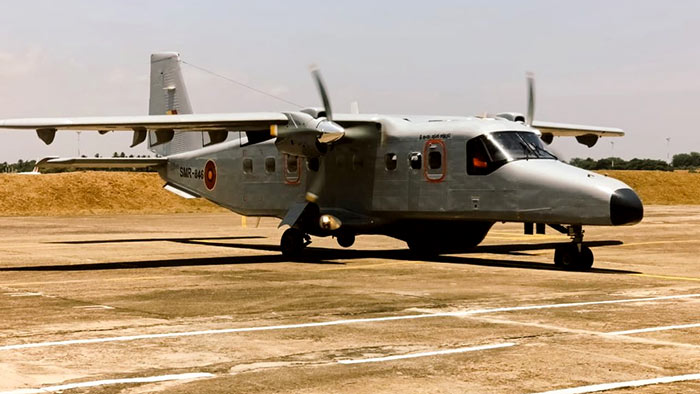 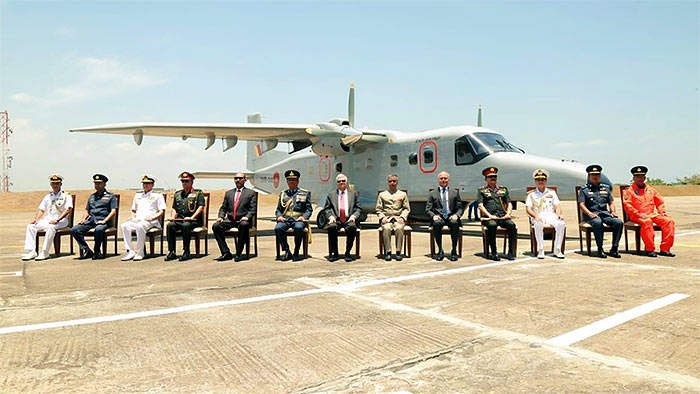