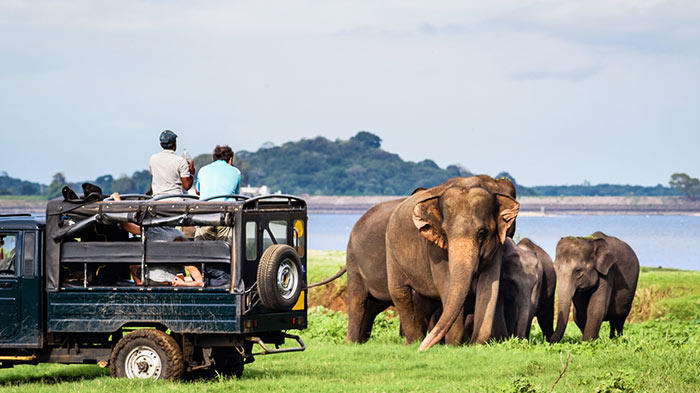 Those tourist arrivals have reportedly taken place from the period between January 01, 2023 and January 15, 2023.

According to the SLTDA, the majority of the tourists have arrived in the island from Russia, and it is numerically 12,064.

Moreover, the SLTDA further noted that 5,838 tourists from India, 3,945 German nationals, 3,862 British nationals and 2,241 tourists from France have visited the country so far.

Chairman of the SLTDA, Priyantha Fernando stated that it is expected to bring around 105,000 tourists to the country within this month.