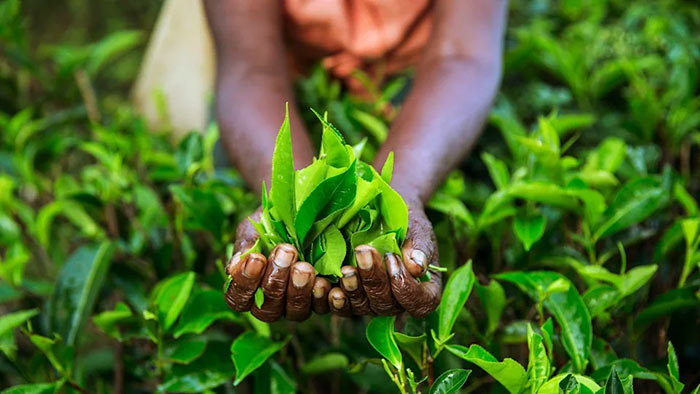 Earnings from Sri Lanka’s tea exports contracted 5 percent Year-on-Year (YoY) or by US$ 65.7 million to US$ 1.259 billion in 2022 due to reduced quantities shipped to importing markets.

However, tea exports earnings in rupee terms rose to a record high of Rs. 411 billion, mainly due to the steep depreciation of the rupee against the US dollar.

The weekly economic indicators released by the Central Bank in the first week of January showed that during 2022, the Sri Lankan rupee depreciated by 45 percent against the US dollar.

According to Sri Lanka Tea Board (SLTB), “netting a revenue marginally less than 2021 shows the continued high demand for Ceylon Tea”.

“Sri Lanka’s tea export volume is directly related to production. The 2022 production figures, which are expected shortly, will be one of the lowest in recent times. The harvest was affected due to many shortcomings experienced since 2021, the fertiliser crisis and the banning of herbicides being among the main contributory factors,” SLTB said.