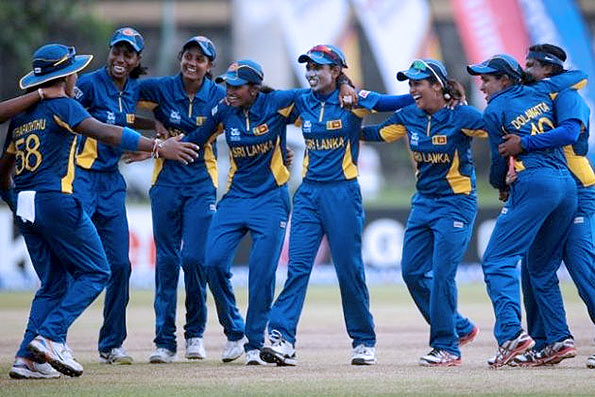 Sri Lankan cricket’s governing body on Wednesday announced the sacking of three officials after allegations that members of the women’s national team were asked to perform sexual favours to keep their places.

Sri Lanka Cricket (SLC) said all three officials were shown the door at the end of their contracts last month after an internal inquiry found two of them guilty of sexual harassment and a third of improper conduct.

The board said in a statement that “there was no evidence of any physical intimacy” by any of the three men, none of whom have been named.

But the investigation had nevertheless determined that “there have been a few incidents of sexual harassment which were committed by two male officials” and that the third was guilty of “improper conduct… which did not amount to sexual harassment,” the SLC added.

Sri Lanka’s sports ministry said at the weekend that criminal prosecutions would follow after its own inquiry had found two team managers demanded sexual favours from team members.

Under Sri Lankan law, anyone found guilty of sexual harassment can face up to five years in prison plus an unspecified fine.

The board said both its own report and the separate inquiry by the sports ministry had highlighted the “unsatisfactory situation” involving the women’s team where there was “favouritism and bias”.

“Both reports have commented adversely on the failure to ensure that a female manager handles the women’s cricket team,” SLC said, adding that they will take appropriate action to “rectify” management issues.

Despite the sports ministry’s weekend announcement, no charges have been brought against any official so far.

An independent panel was asked by the ministry last November to investigate local media allegations that unidentified players were dropped from the team for refusing to have sex with sports officials.

Sri Lanka’s Children’s Minister Rosy Senanayake, who is also responsible for women’s issues, told reporters in Colombo on Saturday that she was closely following the case.

“It is a shameful incident,” Senanayake said. “We want to put a stop to this kind of behaviour.”

She said she was closely monitoring the progress of the case and wanted the perpetrators brought to justice.

Cricket is hugely popular in Sri Lanka and the women’s team are regulars in major international tournaments.