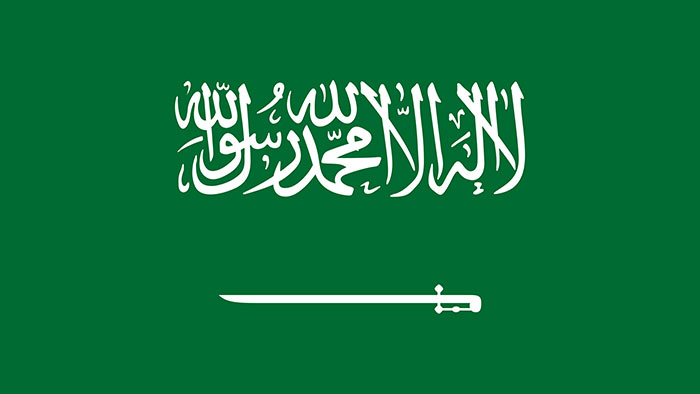 Special Envoy of President Ranil Wickremesinghe to the Kingdom of Saudi Arabia, Environment Minister Naseer Ahamed had proposed to Saudi government to seek a five year credit line of US $ 6 billion per year for the supply of fuel on a government to government basis, as a long term solution to Sri Lanka’s current economic crisis, sources disclosed.

During the meeting with the Saudi Vice Minister of Foreign Affairs Waleed Al Khuraijiin Riyadh last week, Minister Ahamed conveyed the interest of President Wickremesinghe to invite the Saudi Crown Prince Mohammed bin Salman to visit Sri Lanka at his convenience and referred to the possible visit of the President to Riyadh prior to the Saudi ruler’s visit to Sri Lanka.

At the meeting with Eng. Mansour bin Hilal Al Mushaiti, Vice Minister of Environment, Water and Agriculture, Special Envoy and Environment Minister Ahamed referred to the role of coco-peat in the 10 million trees project of the Saudi Green Initiative and the possibilities of the Saudi Ministry supplying coco-peat and also setting up a fertiliser manufacturing project, that may help SriLanka achieve self-sufficiency in food. The Ministers followed up with a visit to the Saudi Basic Industries Corporation (SABIC) which produces fertilisers, industrial polymers, triple phosphate fertilisers and petrochemicals. Sabic had responded to its readiness to supply Sri Lanka’s requirements on a government to government basis or to the private sector.

The Sri Lankan Minister also called on the Saudi Development Fund. Its CEO Dr Sultan Al Marshad said that the Fund is principally a development partner in projects and a lending agency.They would take a flexible approach if invited for the meetings relating to the restructuring of Sri Lanka’s loans with other lending nations and entities and that the Funds participation can benefit Sri Lanka.

The Special Envoy also visited the ACWA Power headquarters in Riyadh, an entity which had made investments worth US$ 2.4 billion in Uzbekistan on 22 nd August this year on a 1.5 GW wind farm project and invited the group to explore investment opportunities in Sri Lanka. ACWA Power had already indicated interest in investing in the range of US $ 600 to 800 million in Sri Lanka.

The Arabic speaking Environment Minister of Sri Lanka, “an alumnus of the King Fahd University of Petroleum and Mineral in Riyadh had received considerable recognition during all his engagements with the Saudi establishments, sources said.

The Environment Minister was in Saudi Arabia from August 28 to September 1 was accompanied by Sri Lanka’s Ambassador to Saudi Arabia P.M.Amza and other officials and had briefed the President and the Cabinet Monday the details about his visit, according to highly placed sources.