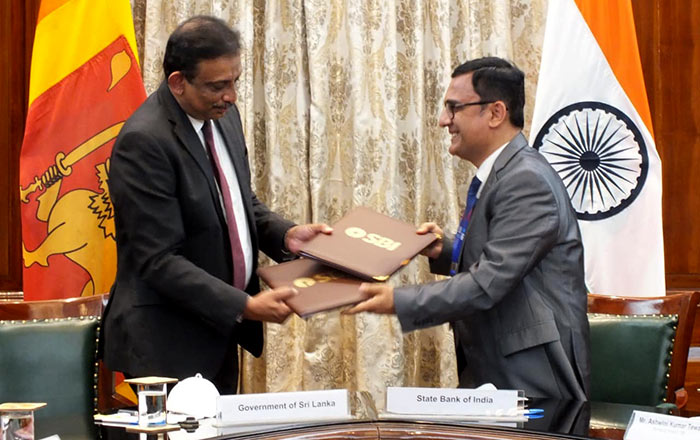 The agreement was signed between the State Bank of India (SBI) and the Government of Sri Lanka, during Sri Lankan Finance Minister Basil Rajapaksha’s two-day visit to India.

This signing of the credit facility comes a day after Rajapaksa on Wednesday met PM Modi and thanked him for extending support for the Sri Lankan economy.

PM Modi spoke about the central role that Sri Lanka occupies in India’s ‘Neighbourhood First’ policy and its S.A.G.A.R (Security and Growth for all in the Region) doctrine. Modi reiterated that India would continue to stand with the friendly people of the neighbouring country.

Sri Lanka has seen its national currency getting devalued significantly against major international currencies, in addition to crippling fuel and gas shortages and daily electricity cuts.

As Sri Lanka faces a severe economic crisis, India has continued to assist its neighbouring country in its fight against the COVID-19 pandemic, and to mitigate its adverse impact and its developmental priorities. 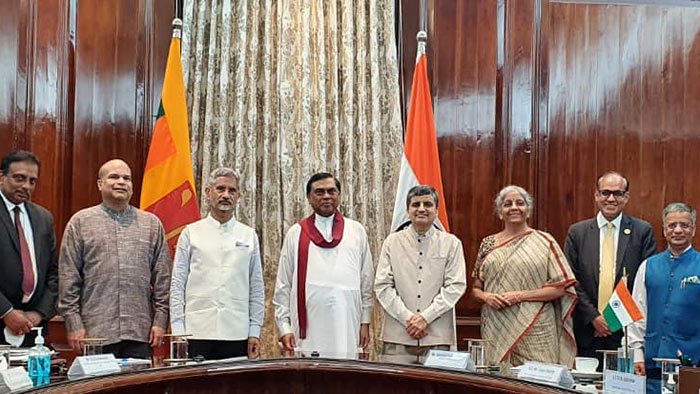 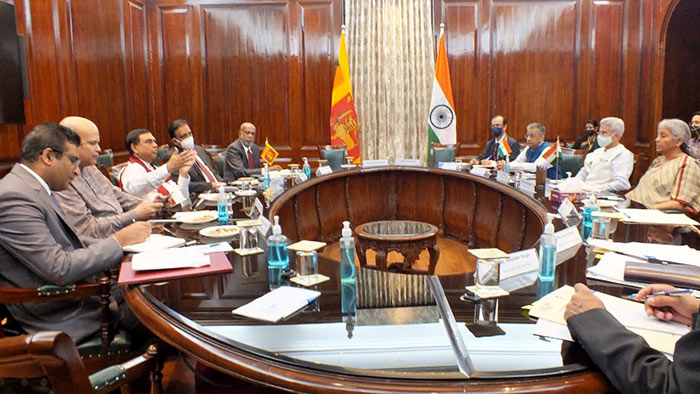