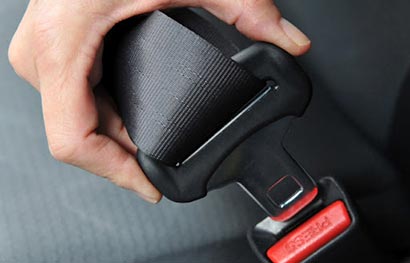 The cabinet of ministers on a proposal made by Mr. Kumara Welgama, Minister of Transport, gave its approval to amend Section 157 A( 4) of the Motor Traffic Act, to impose spot fines against drivers and passengers traveling in the front seat of vehicles  contravening the seat belt Regulations.

“Implementation of these fines is being carried out by the courts and the public have been inconvenienced” Transport minister Welgama said urging the need to to amend the Law to impose spot fines.