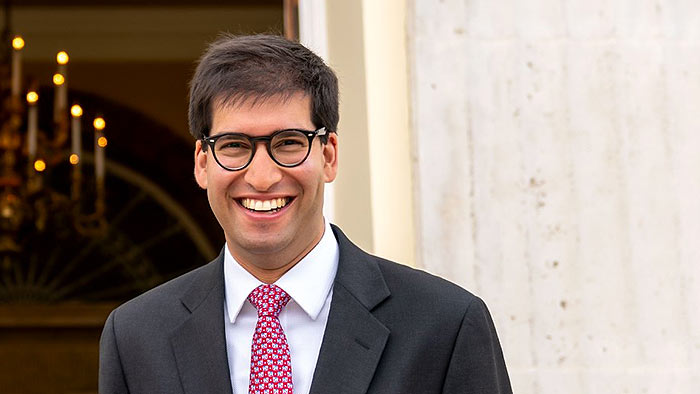 While leading the Department for Environment, Food and Rural Affairs, Mr Jayawardena is expected to be responsible for Britain’s food and agricultural policies.

Being a junior Minister, Jayawardena , was an early backer of new Prime Minister Truss. He became an MP in 2015.

The Conservative MP for North East Hampshire will leave his post as Under-Secretary for International Trade and will take over from George Eustice MP, who held the post for over two years following Boris Johnson’s cabinet reshuffle in February 2020.

“It is a privilege to be appointed the Secretary of State for the Department for Environment, Food, and Rural Affairs (DEFRA). From food security and backing British farmers, to water security and growing our rural economy, I know that there is much to do. It is so important to recognise where our food comes from.” Jayawardena said in his twitter message.