Sri Lankan woman among the 10 dead in Toronto van attack 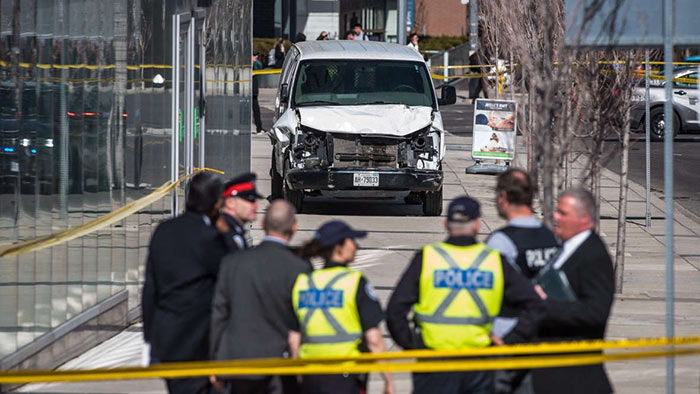 It has come to light that a Sri Lankan woman was among the 10 people killed in Toronto, Canada, when a man plowed a rental van into pedestrians on a crowded Toronto sidewalk.

Venerable Lunugamvehere Rewatha Thero, the Deputy Principal, Sunday Dhamma School at the Toronto Maha Viharaya told News 1st that the deceased was a 45-year-old resident of Horana. The Thera further said that the woman had lived in Toronto with her 7-year-old child. The body of the victim is to be taken into custody of the Toronto Buddhist Maha Viharaya.

Ten people were killed and 15 others injured after a 25-year-old appeared to deliberately mow down pedestrians in North Toronto on 23rd of April. The suspect, Alek Minassian was later arrested under the allegations of murdering 10 people and attempting to murder 13 more.