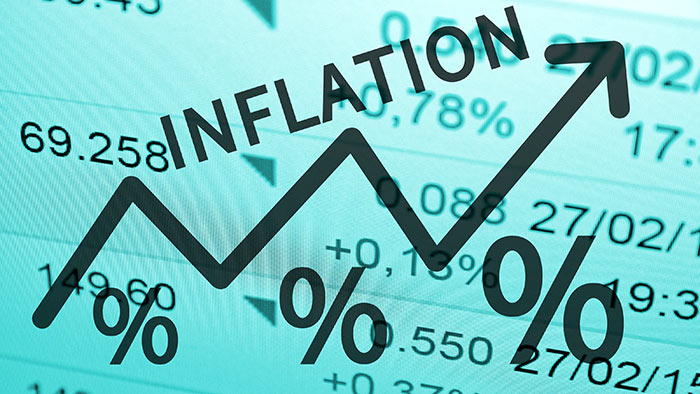 The overall rate of inflation as measured by the National Consumer Price Index (NCPI) on year-on-Year basis is 33.8 percent in April 2022, according to the latest data from the Department of Census and Statistics.

NCPI-based headline inflation (Y-o-Y) had increased to 21.5 percent in March 2022 from 17.5 per cent in February 2022 due to increases of prices of items in both Food and Non-food categories.

The Department of Census and Statistics (DCS) has released the National Consumer Price Index (NCPI) and Inflation rate for the month of April 2022.

The NCPI has been released monthly from October 2015 with a time lag of 21 day.

The NCPI has weights based on consumer spending in 2012/13 Household Income and Expenditure Survey (HIES), and reflects new methods consistent with international best practices.

Also, the DCS has rebased the Colombo Consumer Price Index (CCPI) with the base period of 2013 from January 2017, covering the urban areas of Colombo district.

The overall rate of inflation as measured by NCPI on Year-on-Year basis is 33.8% in April while the monthly change of NCPI is recorded at 10.2%.