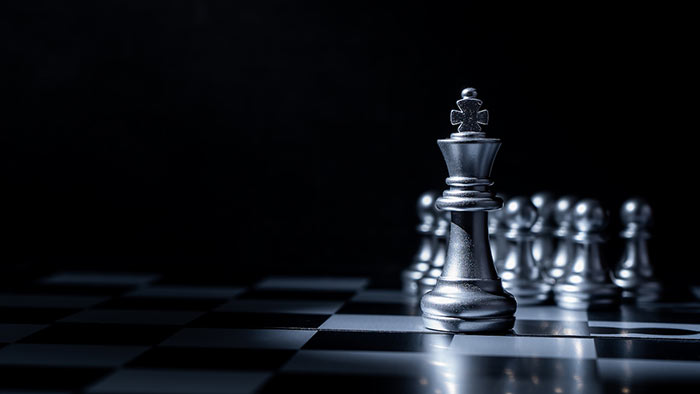 It was a bad day for Gukesh, when nothing went right. Playing a French defence, the Indian held a comfortable position, but converting into a full point was not easy.

As the game progressed, Gukesh found it difficult as he was looking for a resounding victory.

Ranidu Liyanage maintained himself in the game, keeping the situation calm for a long period of time and later started through a seventh-ranked attack in the rook and minor piece endgame.