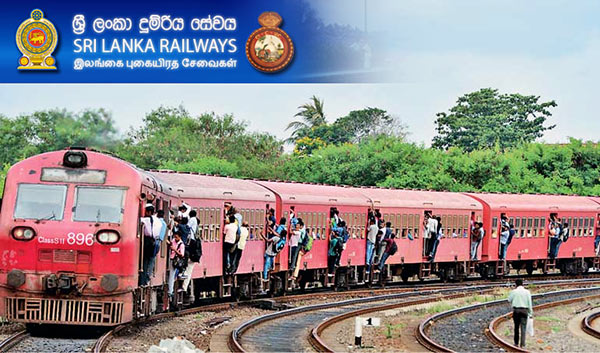 The Railway Station Masters Association has suspended the issuance of train tickets from midnight yesterday (December 23).

Sumedha Somarathna, the President of the Railway Superintendents Union said only reservations for intercity express trains will be made in future.

Somarathna stated that the problems of railway superintendents haven’t been resolved as of yet, and the Transport Minister has not agreed to take steps to repair signal lights that are not functional.

“We can’t issue tickets and create a situation where they have to travel without seats. If a solution isn’t provided, we will launch a continuous strike from midnight on the 26th as a mark of protest,” he added.