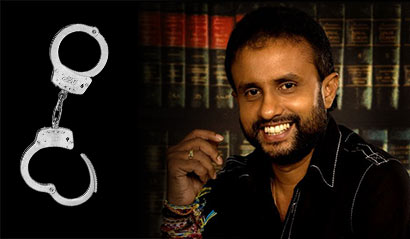 Radaliyagoda was remanded due to allegations of airing a defamatory advertisement during the 2015 Presidential election.

The Police Children & Women Bureau filed a case against the Deputy General Manager with respect to the defamatory election advertisement, last week.

Radaliyagoda’s passport was also impounded by the Colombo Magistrate’s Court owing to this mater last Saturday (7).