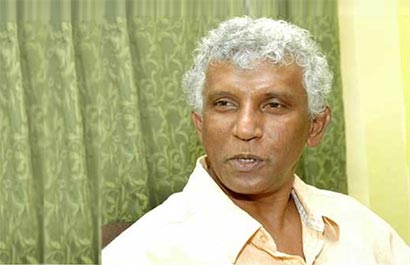 Sri Lankans in Europe have staged a massive protest against Geneva conspiracies against the motherland. Sunanda Deshapriya who attempted to sabotage the protest on behalf of the tigers is in Police custody.Srimal Pathiraja reporting from Geneva said that this is considered as a major victory achieved by Sri Lanka. More than 10,000 Sri Lankans have gathered for this protest. All Sri Lankans in entire Europe including Germany and France joined in this protest. A person who was treacherous to Sri Lanka was apprehended during this protest. He was none other the traitor Sunanda Deshapriya. Despite strong protests from the Sri Lankans, he attempted to shoot the agitation. As a result the Swiss Police apprehended him.

All the Sri Lankans were protesting with Sri Lankan flags opposite the UN Headquarters in Geneva. He mentioned that even many foreigners joined in their protest and it was a great victory for them.