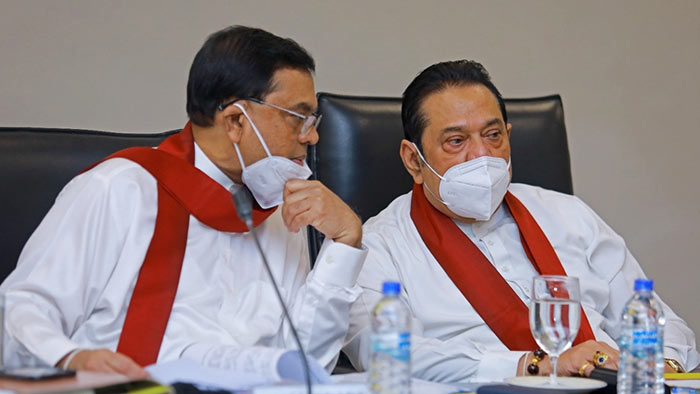 The travel ban imposed on former Prime Minister Mahinda Rajapaksa and Former Finance Minister Basil Rajapaksa has been extended by the Supreme Court until August 04, as they were named as respondents in a case filed over the economic crisis.

The order was given by a five-judge bench of the Supreme Court headed by Chief Justice Jayantha Jayasuriya.

The bench made this order today (August 01) when a motion related to a petition was filed asking the court to issue an order to conduct an investigation against the people responsible for the ongoing economic crisis, was called up today.