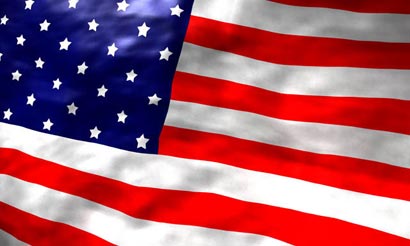 The U. S. says that the suspension of the GSP concession to Sri Lanka is still in effect.

The BBC World Service reported that the American Embassy in Sri Lanka has issue a communique rejecting media reports published by several media that the U.S. has decided to restore the withdrawn GSP facility.

The American Embassy also said that the Congress is yet to vote on reinstating the GSP facility.

The GSP facility which was given to Sri Lanka has been temporarily suspended since January 2011.