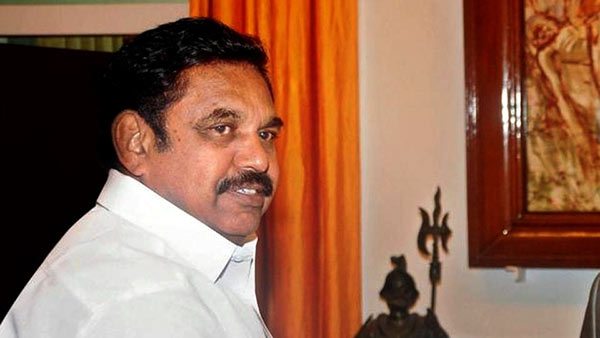 The new bill seeks to confiscate fishing boats, two-year imprisonment for Indian fishermen and fine up to Rs 20,000 for fishermen entering its territorial waters.

In a letter to Prime Minister Narendra Modi on Friday, Palaniswami urged the Centre to lodge its “strong protest” with Colombo against the legislation and to ensure that necessary provisions are made in the new legislation to exempt the traditional waters of Palk Bay from its purview.

Sri Lanka, on Thursday, imposed the ban on bottom trawling, a destructive method of fishing, in its territorial waters and those violating the ban would be fined Rs 20,000 and two-year imprisonment. The new legislation would directly affect Tamil Nadu fishermen, some of whom engaged in bottom-trawling and also those who drift into Sri Lankan waters.

“The move by Sri Lankan Government to introduce the bill at this crucial juncture of transition towards a permanent solution is nothing but a harsh step to undermine the diplomatic efforts undertaken by the Government of India to sort out the sensitive issue,” Palaniswami said.

“A livelihood issue of this nature is better resolved through promotional and developmental measures to introduce alternative modes and technologies, and not through such abrupt bans and punitive measures.”