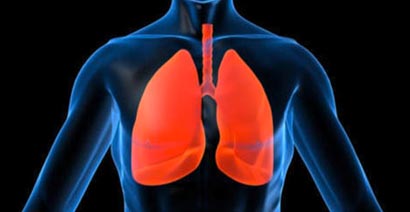 The operation took place at a hospital in Colombo on a Sri Lankan man in his 60s and lasted some 11 hours, it said.

The man, who has lung fibrosis, a disease that causes breathing difficulties due to lung inflammation, received lungs from a brain-dead donor.

The team, led by Takahiro Oto, a respiratory surgeon and associate professor at the university, initially planned to transplant parts of the lungs from two living donors before a transplant from a brain-dead donor became available. A local medical team also joined the operation.

While most of the team members will return to Japan in a few days, some will stay in Sri Lanka for about three weeks to conduct followup procedures.

Okayama University Hospital is known for its high-level achievements in lung transplants. It has conducted 88 lung transplants to date and has achieved a survival rate of five years, which is higher than that at other domestic medical institutions.