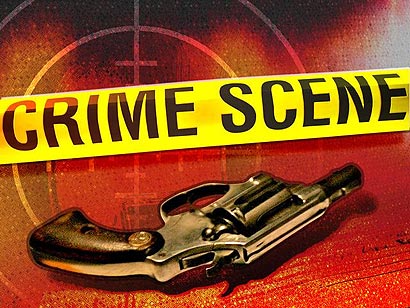 The home of MP Namal Rajapaksa’s Co-ordinating Secretary was shot at early morning today (May 15) in Beliatta. No one was injured in the attack while only a window had been broken in the shooting, Southern Province Deputy Inspector General Kingsley Ekanayaka told Ada Derana.

He further stated that further investigations will be carried out into the attack which occurred around 2.00a.m. in the morning.