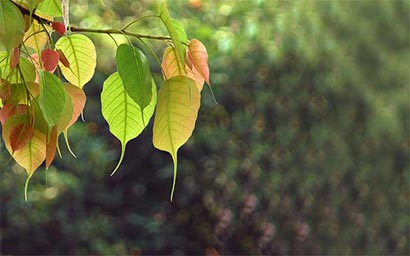 The Thera was addressing an inaugural conference to introduce the book Bauddha Vivahaya -(Buddhist Marriage) by author Dhanawardana Guruge at the Library Services Borad recently.

The Venerable thera said Buddhists should solemnise their marriages in the temple as in the case of other religions. This will pave the way for a strong marriage bonds unlike today when many Buddhist marriages end up in divorce or separation. This will also pave the way for moral uplift of society as a whole.

“We have to pay our special thanks to the author of this book. It is a timely work. Introducing the Buddhist marriage system to society is very important to the present generation”, the Thera said.

Publishing a book about the Buddhist marriage system is bound to gain national attention, the Thera said. Many problems have been caused in society due to failed marriages. The book – Bauddha Vivahaya will provide good answers to all these issues.

If the author’s book proves a success, an immense change will be witnessed in Sri Lankan society in a positive way, the Thera said. Plans will be made to hold the book launching ceremony of Bauddha Vivahaya on January 19 at the Guruge Nature Park in Ja-Ela, Weligampitiya.

It will be held with the blessings of the Maha Nayake Theras of the Three Chapters, President Mahinda Rajapakasa and Prime Minister D M Jayaratne. Udamvita Ghaneswara Thera and author of the book Dhanawardana Guruge also spoke.