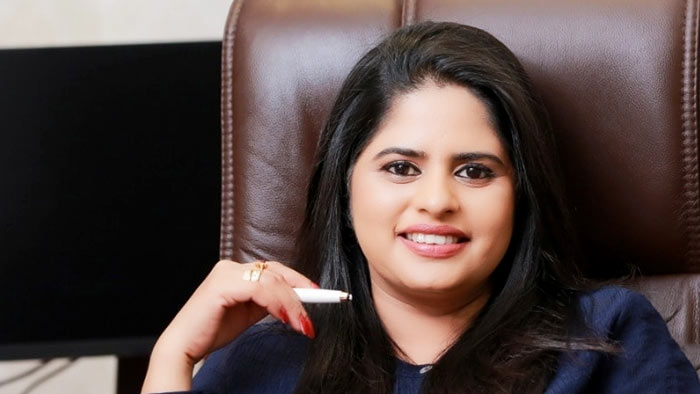 Thilini Priyamali, who was in remand custody over financial fraud, was released from prison today (December 27) after fulfilling her bail conditions, Prisons Commissioner General and Spokesman Chandana Ekanayake said.

Thilini Priyamali was brought before the Colombo Fort Magistrate’s Court this morning to sign the bail conditions she was recently released on.

Thilini Priyamali and her associate Janaki Siriwardhana were released by Fort Magistrate Thilini Gamage, for a cash bail of Rs. 50,000 and a personal bail of Rs. 1,000,000, each, on 16 December.

However, they were forced to remain within the country by way of an overseas travel ban, and are also required to appear before the Criminal Investigations Department (CID) on the last Sunday of every month.

The duo was released on strict instructions that the value of the dishonoured cheques be paid.

Thilini Priyamali was arrested by the CID in early October for purportedly swindling businesspersons and high-profile political figures after befriending them by promising high returns for investing in her business.