This Cabinet is Basil’s and PB’s; not President’s: Dayasiri 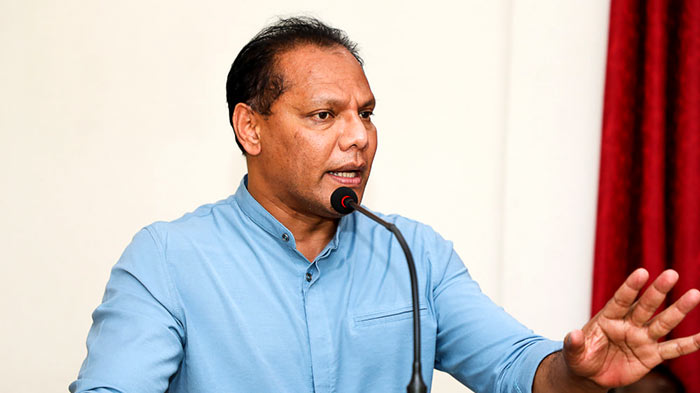 “The issues will not vanish the day after Basil Rajapaksa takes up the ministerial portfolio. The country is going through an immense struggle. We must tell this to the people. There is a dollar crisis in the country. We can ask the people how they can contribute to developing the economy because we all have to face this crisis,” he said.

He said the ministerial portfolios were created by Basil Rajapaksa and Ministers were also appointed to the Ministries by him.

2 Responses to This Cabinet is Basil’s and PB’s; not President’s: Dayasiri

Home » This Cabinet is Basil’s and PB’s; not President’s: Dayasiri