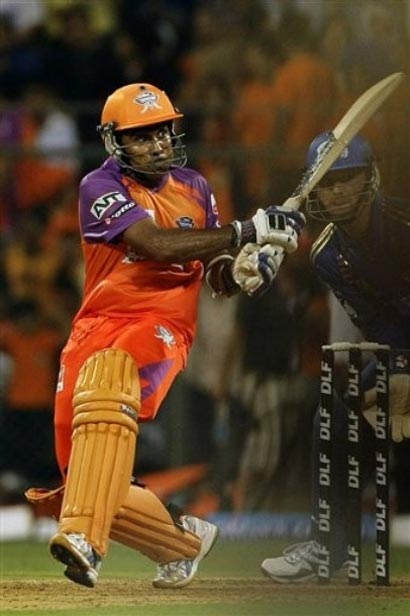 Sports Minister Mahindananda Aluthgamage warned that Sri Lankan cricketers who do not return from Indian Premier League (IPL) 2011 tournament before the 5th of May would be replaced.

Cricketers from Sri Lanka taking part in the IPL have been asked to come to Colombo by the 5th of May by minister Aluthgamage.

The minister said that this was a decision supported by the cricket selectors as the team needs to prepare well in advance before the forthcoming England tour.

“There has been no resistance to the decision from the players” said Minister Aluthgamage.

Sri Lanka is scheduled to commence their tour of England with a test against the home team in Cardiff on the 26th of May.

The minister said it’s not possible to accommodate the request of the Indian Cricket Board to allow Sri Lankan cricketers to participate in the IPL tournament until the 22nd of May.

“Many changes have taken place within the team and we need to put our national interest above every thing else” said minister Aluthgamage.

The minister said if there were any players who did not comply with the 5th of May deadline that they would be replaced.

BBC Cricket Commentator Roshan Abeysinha said that although the players are contractually bound to return when called by the board of cricket control the minister needs to be more flexible when dealing with a regional power such as India.

Meanwhile minister Aluthgamge had complained to the Indian Board of cricket control how Sri Lankan ministers were treated during their visit to watch the world cup finals played in India.

Responding to a question minister Aluthgamage said that this incident had nothing to do with the early recall of Sri Lankan players taking part in the IPL tournament. 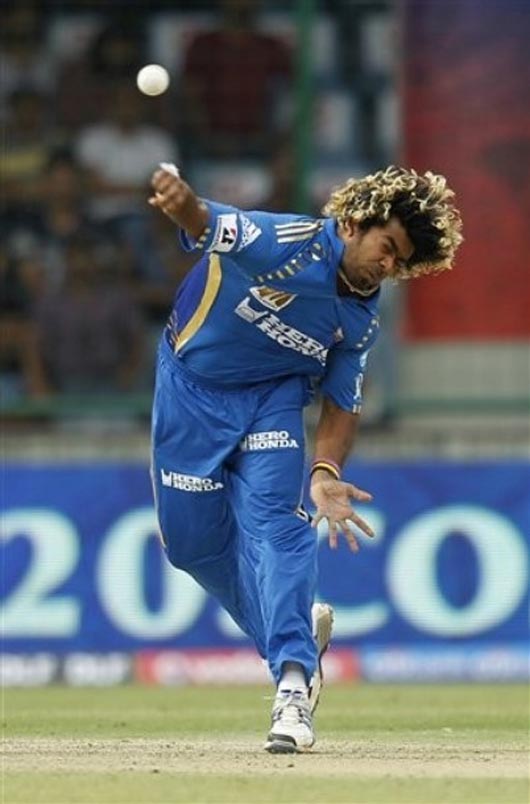