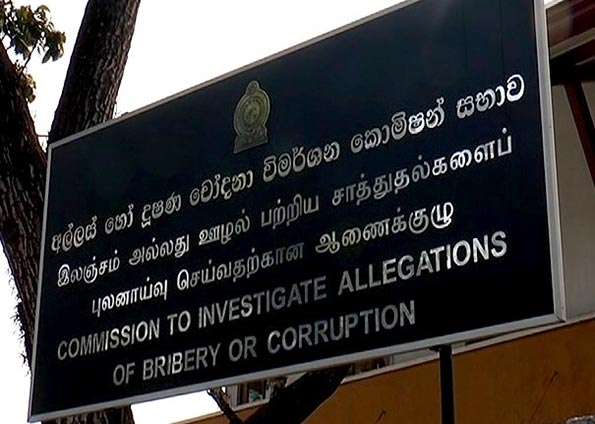 Three Customs officials were arrested yesterday while allegedly accepting a bribe of Rs. 125 million. According to Bribery Commission sources this is the largest ever recorded case of bribe taking, detected by them.

Meanwhile, the Director General of the Commission to Investigate Bribery or Corruption confirmed the arrest of the three officers.

The Customs officers in question has informed a foreign company that a payment of Rs 1,500 million was required for the release of a consignment of spare parts imported to be used by the Sri Lanka Transport Board (SLTB). Later, the three Customs officers are said to have solicited a bribe of Rs.150 million while promising to waive off the duty and other payments.

Following negotiations, the bribe had been reduced to Rs 125 million. The company had later informed the Bribery Commission about the incident.