Three new mutations appearing together in Delta variant from Colombo 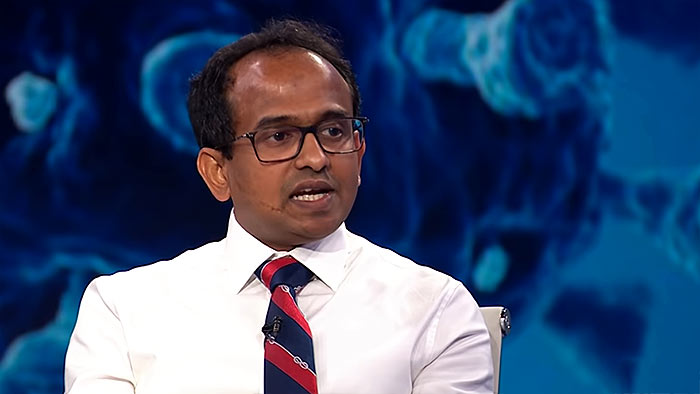 Gene sequencing tests have identified three new mutations occurring within the Delta variant in Sri Lanka making it the first time a situation as such was reported across the world, says Dr. Chandima Jeewandara, the Director of the Department of Immunology & Molecular Medicine at Sri Jayewardenepura.

He said the mutations were detected after analysing the Delta variant samples obtained from Colombo which indicate that the virus strain present in the district belongs to a dominant lineage.

The A222V mutation has been found elsewhere in the world, however A701S was detected only in Sri Lanka, he noted. The other mutation, A1078S, was found in both Malaysia and Sri Lanka, he explained.

The Delta lineage with these three mutations together is the dominant delta lineage circulating in Colombo District, according to Dr. Jeewandara.

He said the researchers are investigating further with another round of sequencing specially focusing on the samples from Colombo to determine if there are any advantages for the virus with these three mutations for its survival and transmissibility.