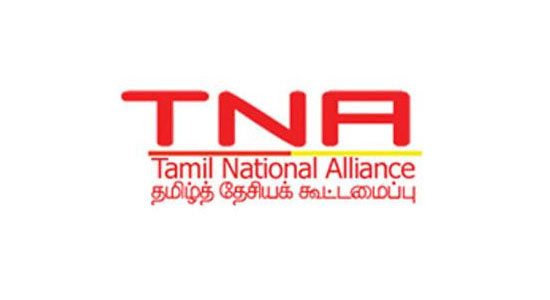 Another set of samples from the Mannar mass grave should be sent for carbon dating in another country, Tamil National Alliance (TNA) said.

“This is not to say that we do not accept the reports sent by a lab in Florida, US, but given the importance of the Mannar grave site we need to get a second opinion,” Mullaitivu District MP, Nirmalanathan Sivamohan said.

Nothing had been done when 96 skeletons were found, previously, in a mass grave in Thirukeethiswaran, Mannar, the MP said. Sivamohan said: “The Archeological Department stated that Thirukeethiswaran grave site was an ancient one.

Just like that now the US is saying that the mannar site is also ancient.”

The MP insisted that the lab in Florida had not attempted to identify the victims and further tests to determine the identity of those in the graves should be done.

“A lot of people went missing in Mannar during the war. We need to expand the excavations at the mass grave site. We must do further tests to identify the victims. The TNA insists that the excavations and testing should go on.”