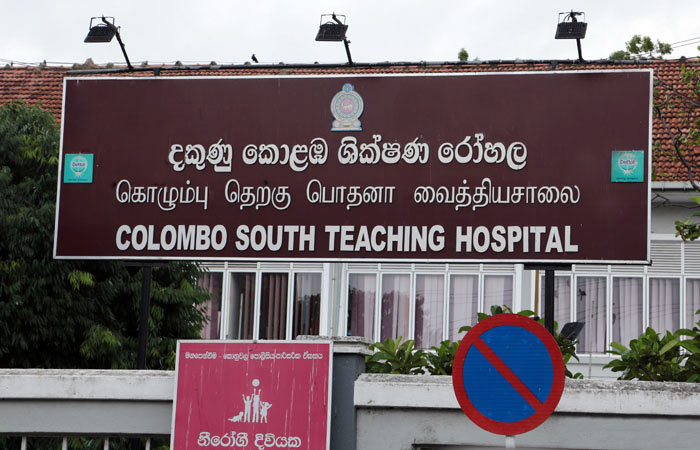 Earlier, a child and a mother who was receiving treatment at the ward were tested positive for the virus.

All their close associates have been directed to quarantine centres.

Police added 235 female Police officers of the Colombo Crimes Division were directed to self-isolate after one officer returned a positive PCR test.