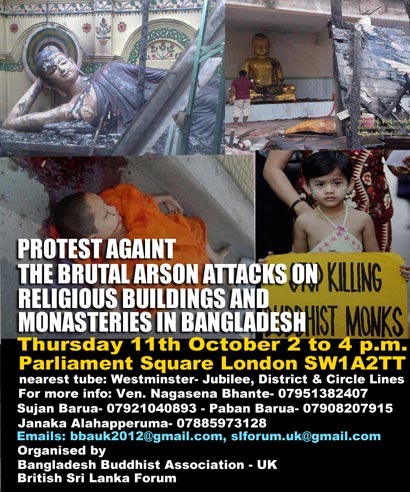 There were many brutal arson attacks on innocent & peaceful Buddhist villages, religious buildings and ancient Buddhist monasteries on 29th October 2012 in Chittagong, Bangladesh. These shocking atrocities are one of many that have been carried out against innocent and peaceful Buddhists and other minorities in recent past.

Bangladesh Buddhist Association- UK and British Sri Lankan Forum strongly condemn these inhuman attacks carried out in the name of a religion. We all, with one voice, would like to request the British Government and all other EU countries to put immediate and appropriate pressure on the Bangladeshi government to prevent future attacks & arrest the culprits.

We also request the Bangladesh Government to take the following actions immediately:

Respect other religions & faiths. This world is for all of us!

All Peace loving people are welcome! 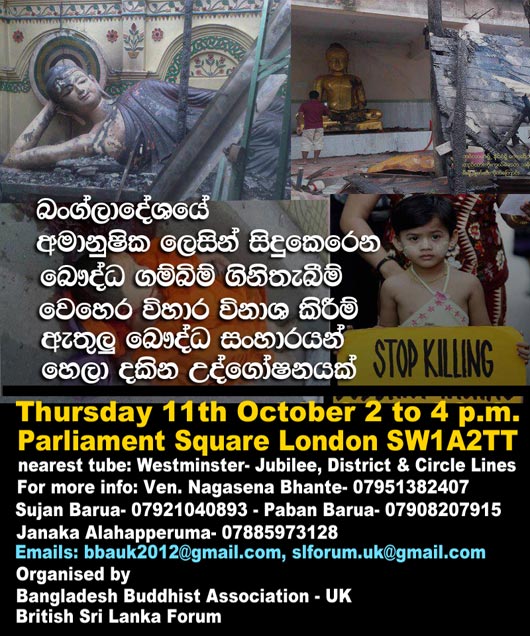 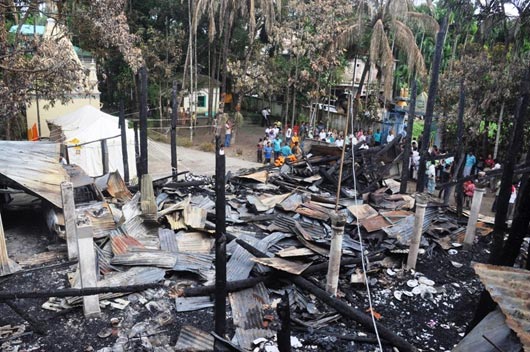 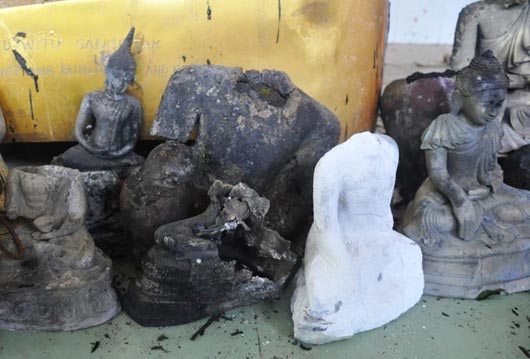 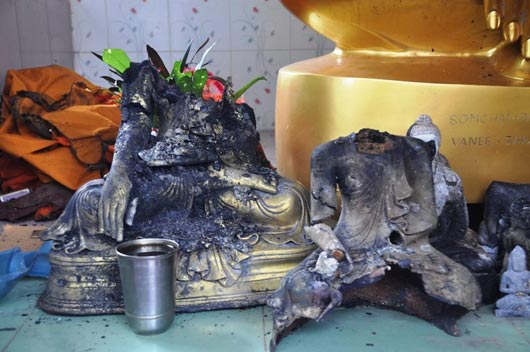 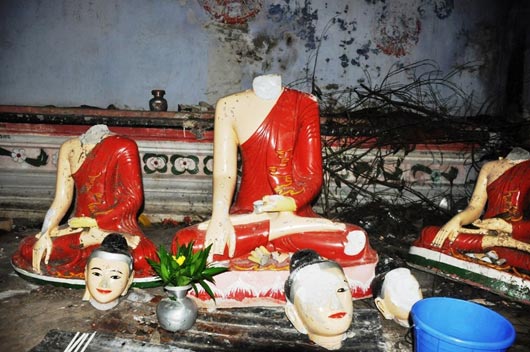 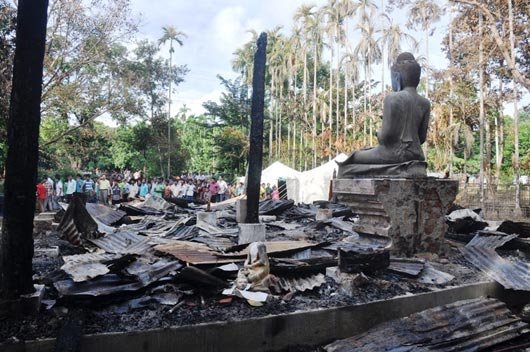 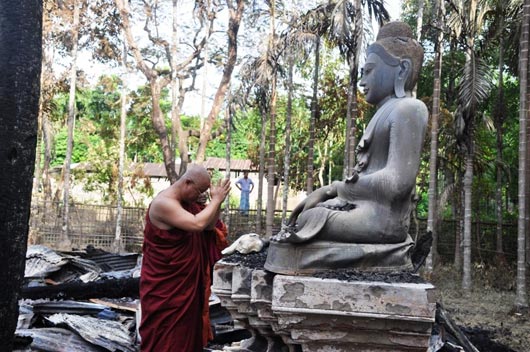 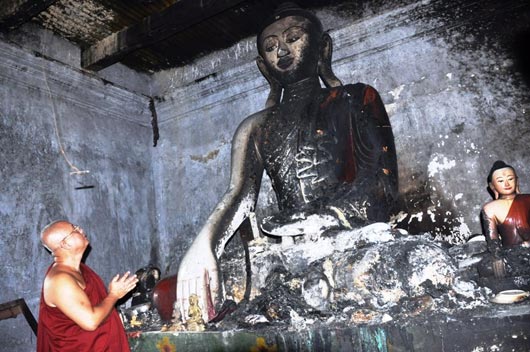 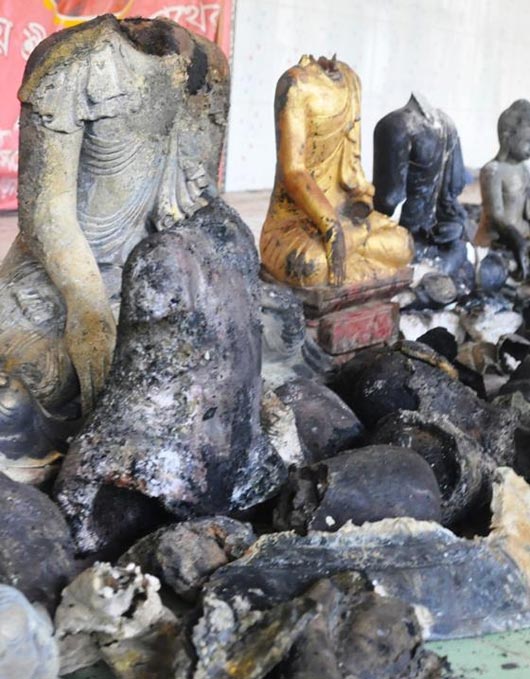 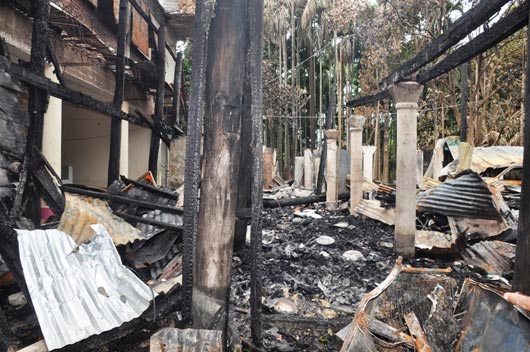 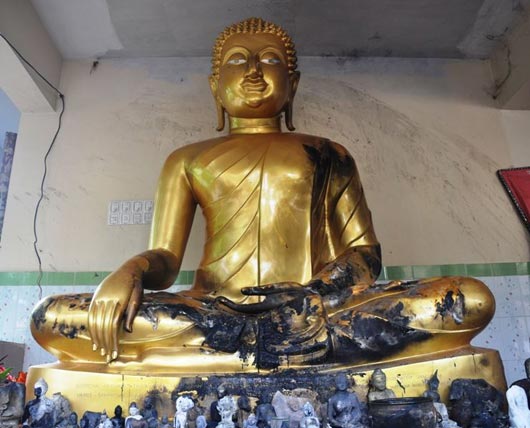 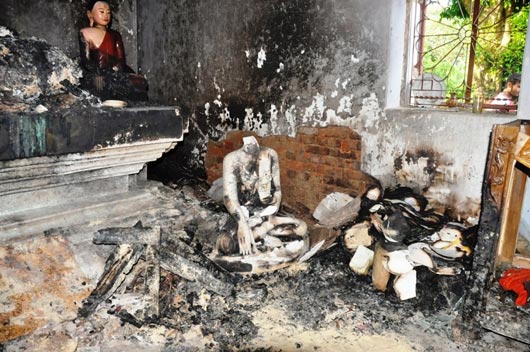