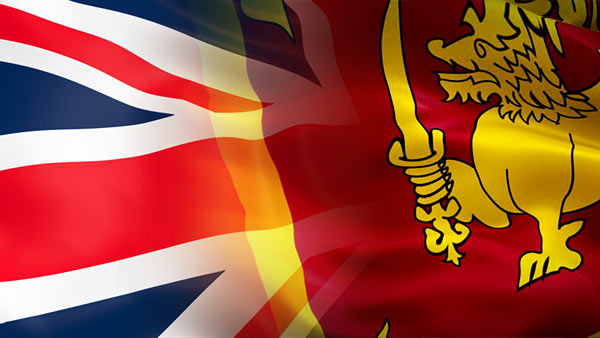 Sri Lanka will be removed from the UKs Red List with effect from 04:00 AM on the 22nd of September, said the Sri Lankan High Commission in the UK.

The international travel traffic light system is being simplified in England with a single red list, as part of an overhaul of the rules from 4 October.

Wales said it would follow England in removing Turkey, Pakistan, the Maldives, Egypt, Sri Lanka, Oman, Bangladesh and Kenya from the red list. It would “carefully consider” the proposed changes on testing but said they are “not without risk”.

Scotland said it would simplify its traffic light system but ruled out removing the requirement for PCR tests, due to “significant concerns at the impact on public health”.

1 Response to UK to remove Sri Lanka from Red List