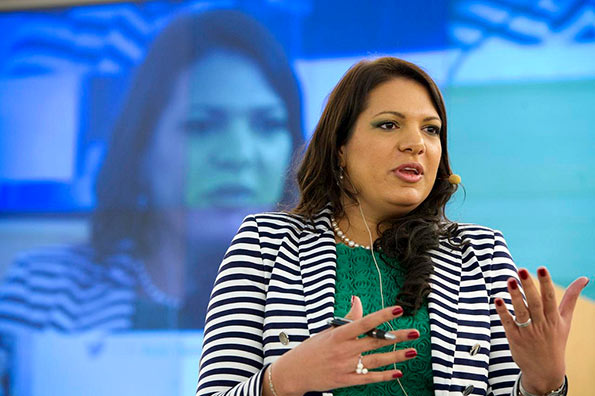 The United Nations Special Rapporteur on minority issues, Rita Izsák-Ndiaye, will pay an official visit to Sri Lanka from 10 to 20 October 2016 to assess the current situation of national or ethnic, religious and linguistic minorities in the country.

“Experience has shown that the recognition and promotion of minority rights are critical, if not requisite, in achieving long-lasting peace and reconciliation, particularly in countries such as Sri Lanka that were once divided by ethnic conflicts,” noted the independent expert tasked by the UN Human Rights Council to monitor, report and advise in the field of minority rights globally,” Izsak-Ndiaye said in Geneva on Wednesday.

“Considering the long-standing grievances that were at the roots of the 25-year civil war in Sri Lanka, any efforts towards accountability and reconciliation must include a careful examination of the extent to which the rights of minorities are protected and promoted in the country,” Izsák-Ndiaye said.

During her ten-day mission, the human rights expert will visit Colombo as well as other locations in the Northern, North Central, Eastern and Central Provinces to meet with minority communities to hear directly from them about their issues and concerns.